What is Mental Management and how does it apply to a competitive dancer?

How much of what you do in your dance career is mental, and how much is physical? Most athletes answer that what they do is about 90% mental. And most of them would also agree that they train the physical, technical, and form-based aspects of their sport a lot more than they do the aspects the mental game.

I am thrilled to share the Mental Management System as a Level 3 Certified Instructor. The Mental Management System was created by Lanny Bassham, an Olympic Gold Medalist and 2x World Champion in the sport of rifle shooting. He basically found out about the Olympics in his 6th grade classroom. The teacher said that there might actually be a future Olympian in the classroom. The kid beside Lanny blurted out “Teacher, I don’t know who might be an Olympic champion in this class, but I can tell you who it won’t be: Lanny!” This embarrassing moment was possibly a driving force in Lanny’s fierce approach to his sport, which led him on a pathway to the Olympics in 1972.

When Lanny arrived at the Olympics, he was surprised to find out that he not prepared for the pressure. He crumbled under that Olympic pressure and he ended up with a silver medal, which is still a great achievement. However, he knew there was something wrong. He knew that he outside of competition, he always performed better the guy who won the Gold medal. He simply did not know how to handle the pressure. Over the next couple of years, he reached out to all of the Olympic Gold Medalists that he could find and asked them about their process. What he figured out was that there was a system to what they were doing, even though they were for the most part unaware, which Lanny calls “unconsciously competent.” Over the next few months, Lanny put together what he called the Mental Management System. 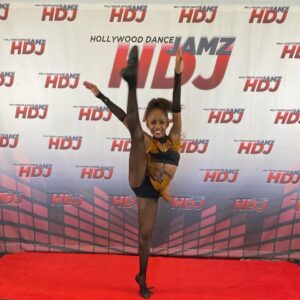 performance under pressure, on demand.

In 1974, he used his new system in the World Championships, which is actually considered to be an even bigger event than the Olympics for World Title athletes. Lanny won 15 medals, 8 of them gold, and including 3 world titles. Two years later in Montreal at the 1976 Olympics, he took the Gold Medal in rifle, and then 2 years after that, he dominated the World Championships again.

These results prove that the Mental Management System works. Since then, Lanny has taught this system to athletes all over the world: the top 5% in their sport worldwide in the Olympics and beyond. This system has been used successfully in every sport you can think of, from dog agility trainers to pageantry, golf, and free throws in basketball. I’ll be the first to apply it to my competitive dancers.

I trained for 3 days in Dallas with Lanny to become a Level 3 Certified Instructor in Mental Management. Immediately the following week, I traveled to the 2021 Hollywood Dance Jamz Nationals Competition in Orlando, Florida. I observed my elite dancers with Litchfield Dance Arts Academy as they participated in the convention and competed with hundreds of other dancers from across the United States.

My dancers are highly trained, very dedicated, hard-working, talented young dancers who have families who are 100% supportive of them. They went to Nationals and scored incredibly well: they took home mostly platinum awards and scored 1st, 2nd or 3rd in each category. There were also several overall placements. We had a scholarship winner, and one young dancer received the honor Dancer of the Year in her age division. Our teen company won the Top Choreography title over all of the teen small group entries in the competition.

It was an incredible achievement for these girls. The problem is this: they were crumbling under the pressure. A few of them came off stage upset about how terrible they did, which was not true. One dancer was in tears and beside herself thinking she performed badly when the reality was that she executed one step less than perfect while the rest of the performance was flawless. She ended up with 2nd in her category of lyrical, and 4th overall.

Why was she so hard on herself? 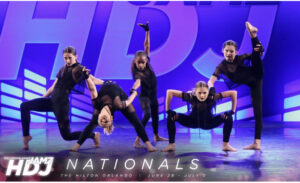 It’s an issue with self-image, one of the most crucial aspects of Mental Management.

Sadly, most children are conditioned by society to see the negative. When they take a test at school, they are given back a paper with the items that they answered incorrectly circled, pointing out the mistakes. I heard it throughout the hallways during the competition, listening to dancers from other studios talking to one another and talking to their parents: The dancers mostly pointed out what they did wrong rather than all the things they did right. There’s a negative dialogue going on amongst dancers (and most athletes) simply because they simply don’t know that they should be pointing out what’s good about what they’re doing rather than pointing out what went wrong.

The Mental Management Program teaches an athlete how to think before, during and after the task or competition that they are performing. Most important is to pay close attention to what happens after the performance, where most athletes and even their parents tend to point out what went wrong. Instead, encouraging the dancer to point out what went well, is one way that a dancer can build their self-image and improve the next time they hit the stage.

I am so excited about sharing this process with my dancers at Litchfield Dance Arts Academy. There is a separate program for parents, which is invaluable. If you are curious about this system, contact me HERE. 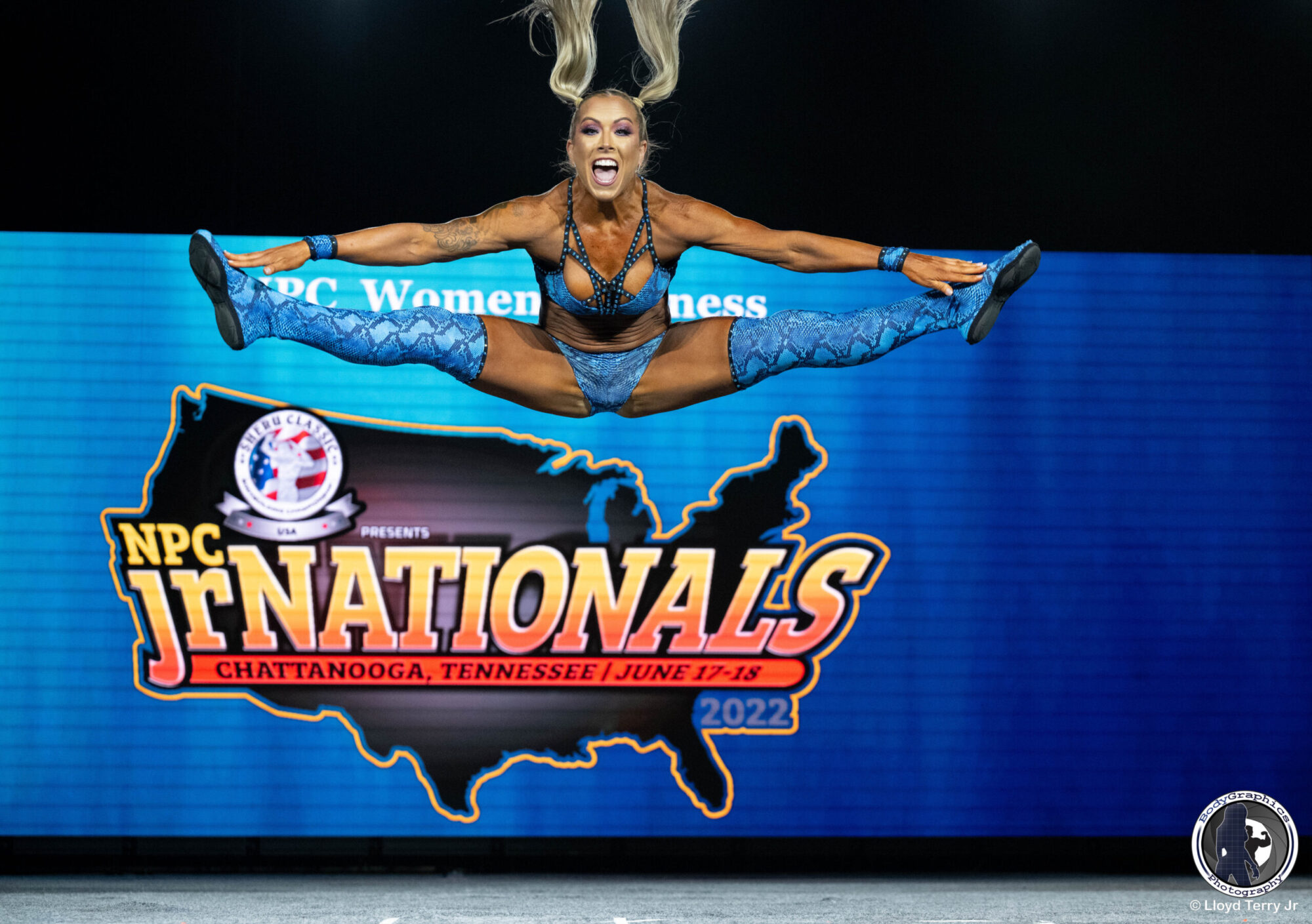 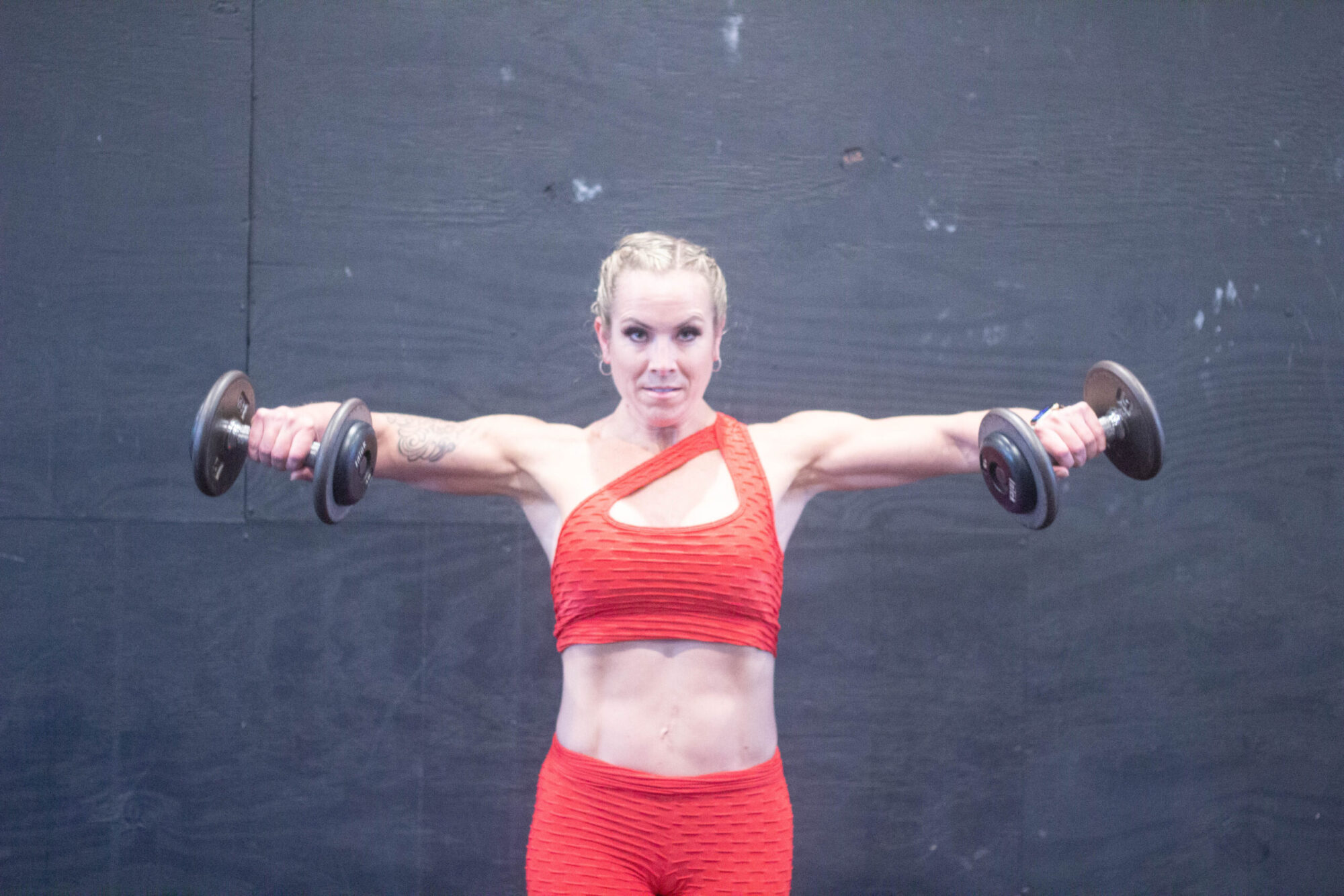 Update: Growing and Changing as a Competitive Athlete 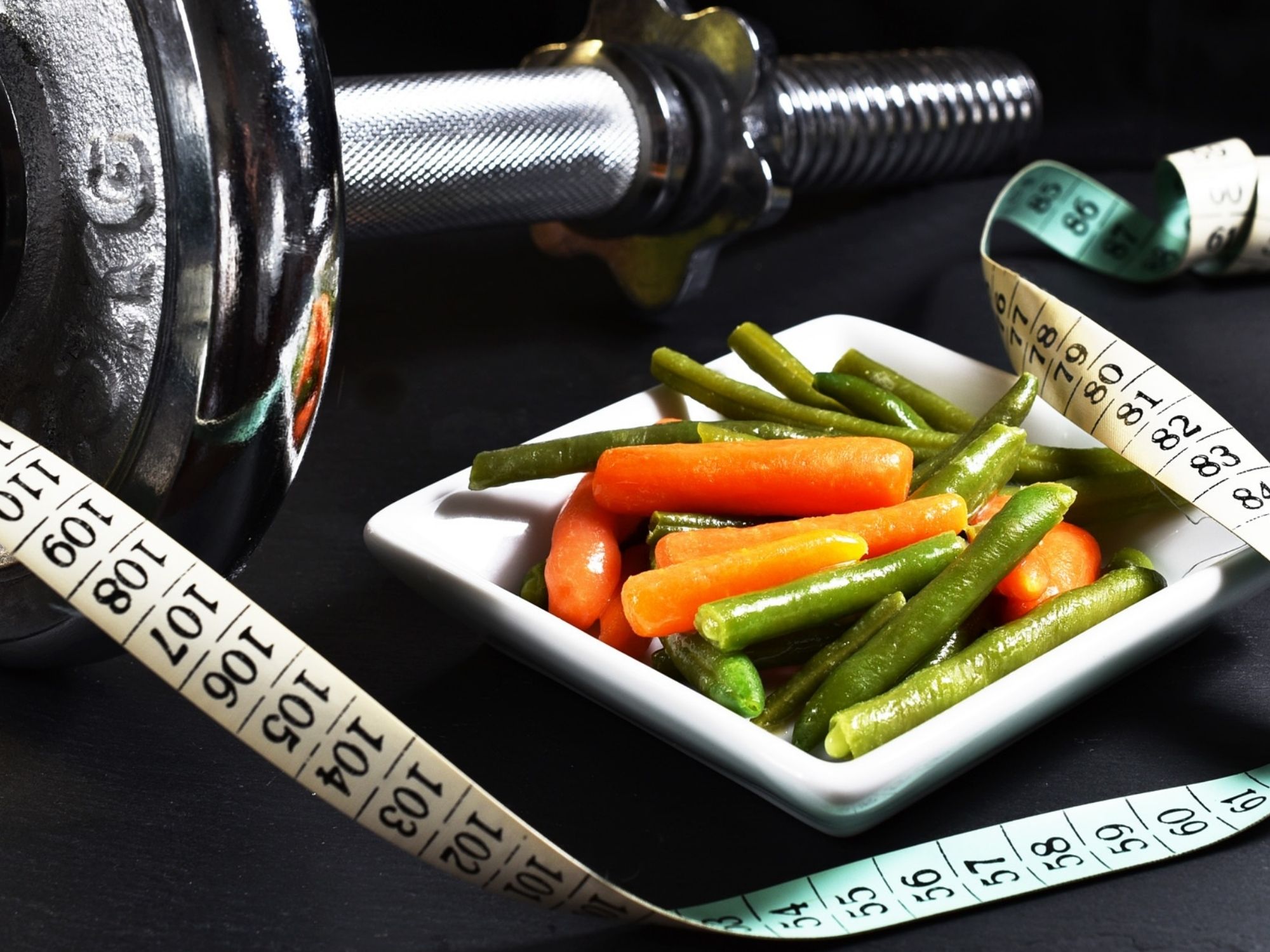 Why Starving is NOT the Way to Lose Weight